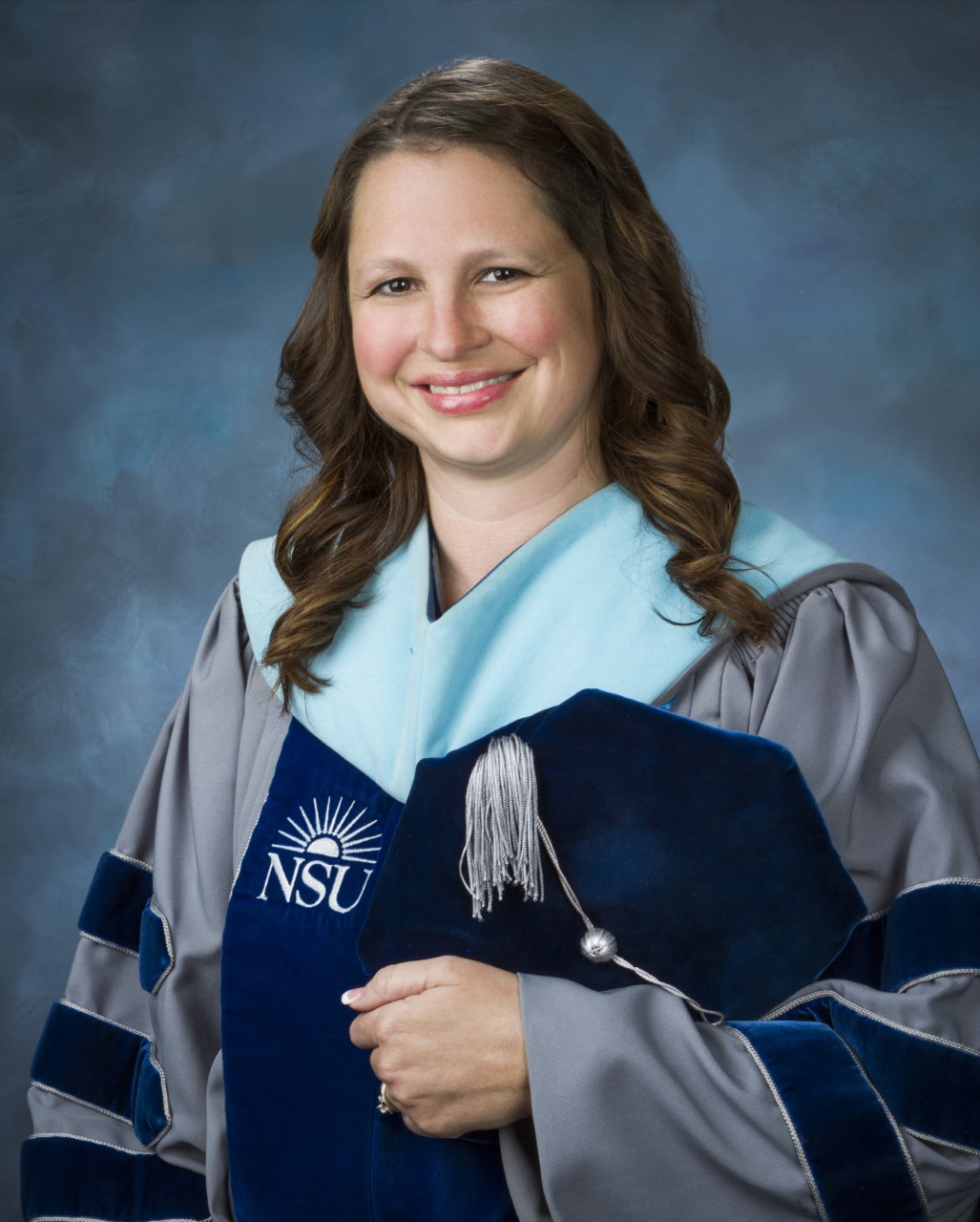 Dr. Michelle Thorn has worked in the field of Special Education since 2005. She spent 8 years teaching in a residential school for individuals with significant cognitive disabilities and severe behavior concerns. She then transitioned to teaching in a local public school district in self-contained intensive ASD classrooms, dedicated to students with ASD whom displayed severe behavior concerns, with a 2:1 ratio. After 11 years in the classroom, Dr. Thorn became an District ESE Coach and assisted the ESE departments at struggling schools. She was then recruited to a struggling middle school to help restructure their ESE Department. Their ESE department;quickly became one of the most successful ESE programs in that district. She currently works as an ESE District Placement Specialist.

Dr. Thorn has also provided part-time in home ABA therapy to individuals with ASD since 2014.

Dr. Thorn loves teaching adults and children, but loves it the most when they realize their potential, and have those "ah-ha!" moments.